The Evolving Role of GIS in the 2020 Census 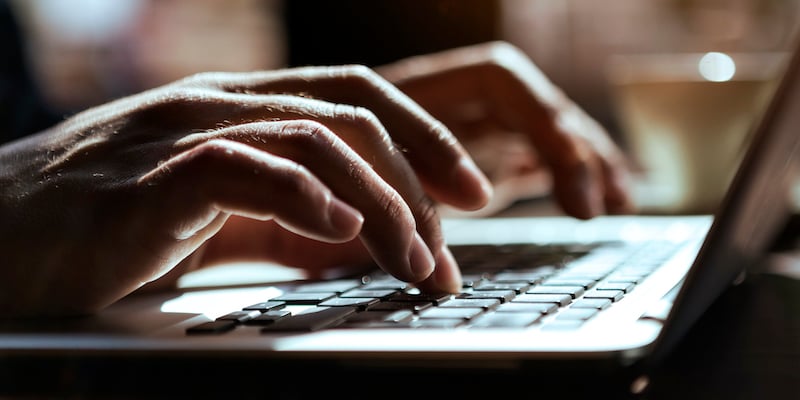 Whether during the first U.S. census in August of 1790 or in the current 2020 census period, accurately accounting for every person in the nation is no small feat. More condensed populations in lower numbers may have been advantageous to predecessors in terms of count. However, today’s census takers have geospatial tools combined with GIS to help find and account for the nearly 330 million people across the country1 with relative ease.

The 2020 census is the first to offer online access to people in hopes of bolstering responses and also reducing costs for the U.S. Census Bureau.2 Online automation is valuable but no guarantee of participation. Field workers are still needed for data collection, especially in communities with historically low response rates.

That’s where GIS comes into play. Census takers who are tasked with gathering data in-person now have high-tech assistance with tools that leverage Cloud computing and Location as a Service (LaaS).2 In turn, the tools make it easier to share reliable data that populates a range of platforms and serves as the basis for spatial analysis and actionable analytics.

How GIS Supports the 4 Stages of the 2020 Census

While canvassing has long been the preferred mode of census-taking, it is increasingly viewed as a last resort. GIS simplifies each of what U.S. Census Bureau experts define as the four stages to a census3:

Stage 1: Establish people’s locations. Comparing historical satellite imagery of the United States helps the U.S. Census Bureau find new developments. Working with state and local governments to get residence data quickly fills in the blanks and minimizes, or in some cases eliminates, the need for field worker contact.

Stage 2: Promote participation. Being the first census offering online access is important for increasing participation, but civil groups like libraries and churches also remain key in census promotion. Traditional word-of-mouth is enhanced by GIS through the Response Outreach Tracking Mapper application developed for the Census Bureau to make it easier to target populations that may otherwise be overlooked, like those that are mobile.

Stage 3: Collect data. If a field worker is required to visit a residence to collect data, smartphones and field data capture apps replace lengthy and often tedious paperwork. A test of the system prior to launch found productivity jumped by as much as 50% per worker!3

Stage 4: Tabulate results. Since GIS makes census data reliable, available, and shareable, getting to the goal — tabulating results — is faster and more accurate than ever before.

GIS is transforming the efficiency and effectiveness of the 2020 census, but it’s hardly the only practical application. Check out 7 Surprising Uses for GIS. Download your copy of this handy reference guide now.