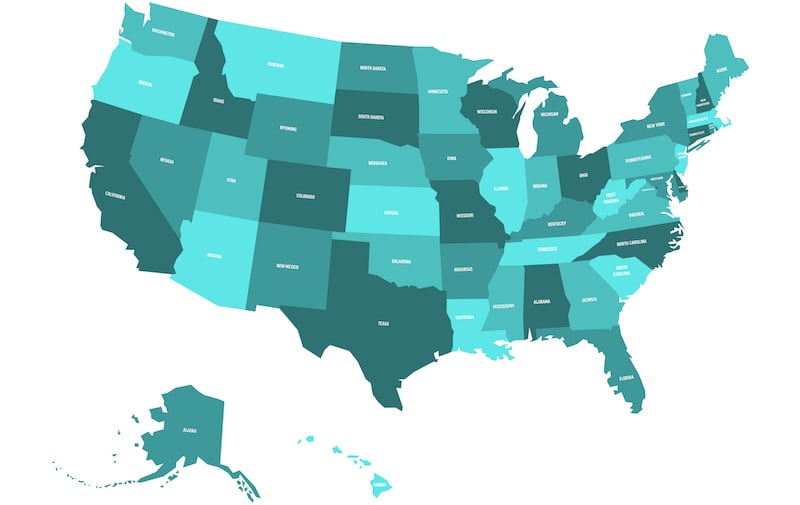 Thematic maps are hardly a new concept. The mid-17th century found English astronomer Edward Halley developing maps of stars, trade winds, and magnetic variations that paved the way for navigation and the study of the physical environment. In the ensuing centuries, the medical community used thematic maps to plot illness and determine the causes of epidemics; and, French engineer Louis-Leger Vauthier thematically mapped population distribution in Paris by introducing what’s believed to be the first use of isolines.

Thematic maps are as valuable today as they were then and provide a wealth more information. As maps designed to narrowly focus on a topic connected within a specific geographic boundary, thematic maps make it easier to drill down into granular information such as annual rainfall within a given area, national per capita personal incomes, or even the number of fast food visits by a certain age group within each county of each state in the United States. The type of information accessed depends on the individual use case, but these examples underscore the benefits thematic maps provide to a wide range of people, from cartographers and general map users to data analysts. 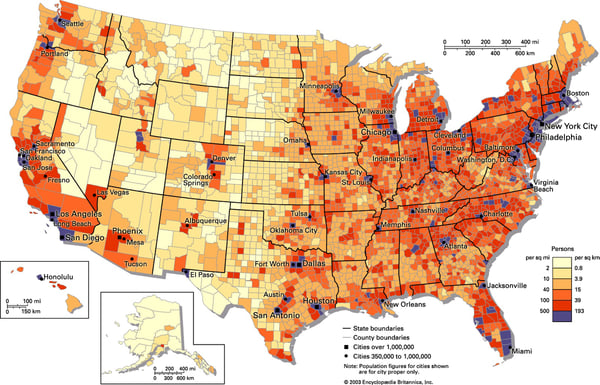 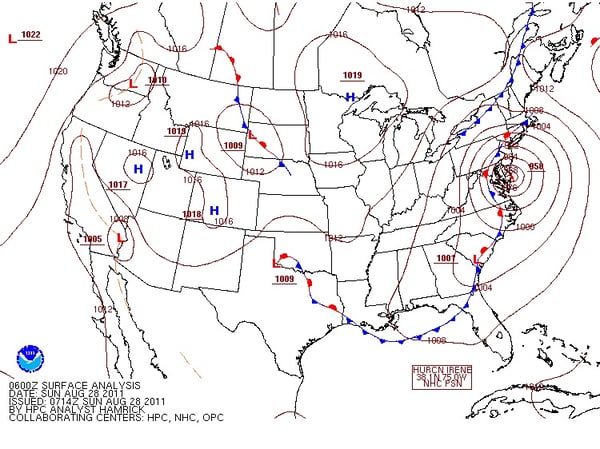 
The Advantages of ADC WorldMap

Regardless of type, each thematic map needs base data in order to properly capture and display images. Leveraging the convenience and functionality of a detailed digital atlas such as ADC WorldMap can easily provide the needed data and convert it to thematic maps that fit a variety of use cases. Key features include:

The centuries-long staying power of thematic maps speaks to their significance. The technological advancements like those offered by ADC WorldMap ensure map developers and users will continue to rely on them now and into the future. Explore the possibilities! Download a free sample of ADC WorldMap by clicking the button below.